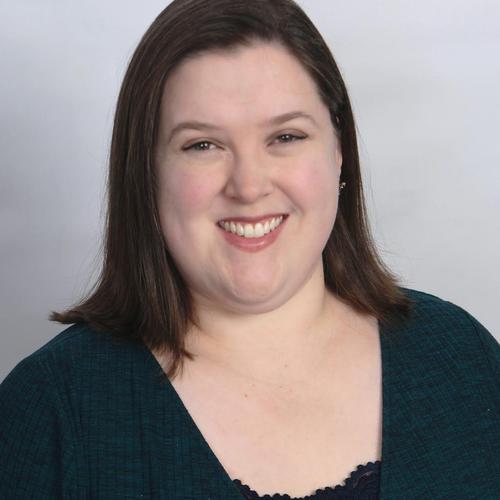 Dr. Bethanie Poe first became involved with UT’s Veterinary Social Work program in 2006 as a Master of Social Work student.  She returned to the program as a PhD fellow in 2008.  During this time, she helped to develop the Veterinary Social Work Certificate Program for concurrent and post-graduate students and in which she has continued to be an instructor.

Her interests include the link between human and animal violence, humane education, compassion fatigue, suicide prevention, animal assisted interventions, program evaluation, and policy practice.  She has experience working in child protection, with domestic violence victims and batterers’ intervention programs, as well as mental health and suicide prevention education.  Her most recent position has been as the Middle Tennessee Coordinator of Human Animal Bond in Tennessee (HABIT). Thanks to a grant from the Tennessee Office of Criminal Justice Programs, she worked to bring animal assisted interventions into agencies that serve victims of violence, abuse, and neglect.

Always an animal lover, Bethanie grew up with a variety of cats and dogs, and she began volunteering at her local animal shelter when she was a teenager.  She is currently the owner of two senior cats, Simon and Charlotte, both of whom she has had since they were kittens.

Poe, B. (2017). Pets & Domestic Violence. In Sheltering with Care: Tennessee
Domestic Violence Shelter Best Practices Manual. This project was supported by Award No. 16558 awarded by the Office on Violence Against Women.